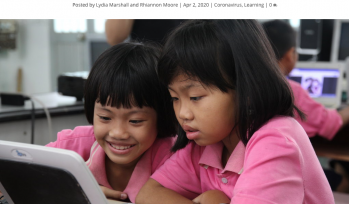 The COVID-19 global pandemic has led to children across the world seeing their schools closed down – the latest UNESCO estimates suggest that over 87% of the world’s student population is currently unable to attend school or university. This is certainly true for children and young people in countries covered by the Young Lives study, with all schools in India, Ethiopia and Peru and schools in some parts of Vietnam, currently closed.

Many countries are using digital technology to support distance learning for children whose schools have closed. Online alternatives are – unsurprisingly – being used far more by governments and schools in high-income countries. Nevertheless, access to a computer and to the internet will greatly increase children’s opportunities to learn while their schools are closed, whether by providing access to official teaching and learning or to the plethora of open-access and informal learning opportunities available online.

Access to the internet – as well as the skills needed to use it – is not evenly distributed. In this blog we use Young Lives data to explore which children have access to the digital resources that might enable them to learn online while they are unable to attend school. We explore inequalities by household wealth, location (urban vs. rural) and gender, and consider some of the implications of these patterns for children’s learning – both now and when schools are able to reopen. 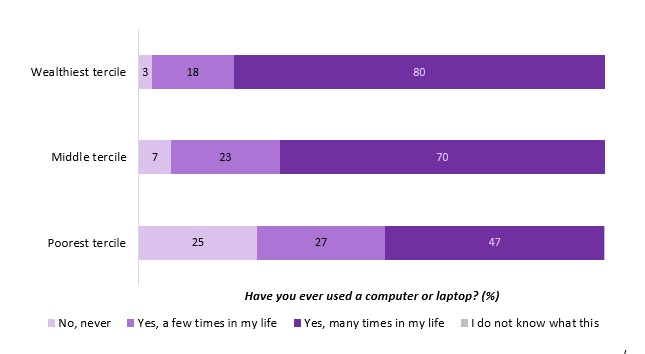 Figure 1  Computer use in Vietnam by household wealth

In all four countries, children in urban households are much more likely than their rural counterparts to regularly use a computer, and to have one in their home. The pattern is even stronger when we look at internet access. In Ethiopia, four in five (81%) rural children in our sample have never used the internet, while another 17% told us that they don’t know what the internet is (Figure2).

Figure 2  Internet use in Ethiopia by locality

In India, girls are often excluded from access to technology

While digital access varies considerably by household wealth and location across all four Young Lives countries, in India there is also a gender dimension to the inequality. Boys in India are much more likely than their female peers to use a computer and the internet (as well as other forms of technology, such as a smartphone) regularly. Meanwhile, four in five (80%) girls in our India sample (based in Andhra Pradesh and Telangana) have never accessed the internet and more than three in five (62%) have never used a computer. Gender also interacts with other forms of disadvantage in India. Our data show that the poorest girls and those living in rural areas have much less access to technology than boys andthan girls in wealthier or urban households (Figure 3). 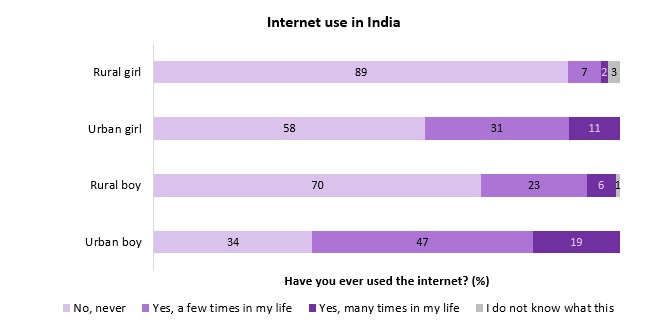 Figure 3  Internet use in India by gender and locality

What does this mean for children’s learning?

Our data show that access to the digital world is highly unequal. Groups of children who are often already disadvantaged in education – particularly poorer children living in rural areas, and in some contexts girls – are less likely to have access to a computer or the internet. It is likely that closures in all four Young Lives countries will continue for a considerable while. If they do, unequal access to digital learning will almost certainly contribute to widening the gap between advantaged and disadvantaged children. As well as causing further challenges for schools and teachers to address when they are finally able to reopen, this disparity could affect the learning and life chances of many already disadvantaged young people. This will be in addition to the other – wide-ranging – impacts of Covid-19, which are also forecast to disproportionately impact disadvantaged groups.

Young Lives is an international study of childhood poverty following the lives of 12,000 children in Ethiopia, India (in the states of Andhra Pradesh and Telangana), Peru and Vietnam over 15 years. This blog uses data about our younger cohort of children, who were 14-15 years old when the fifth round of the Young Lives household and child surveys were conducted.