Risk and deprivation are concentrated in particular social and economic groups or localities, with dramatic disparities in child development outcomes. For example, within the Young Lives sample in Peru, poor children in urban areas are four times more likely to be stunted than children from the least poor families. Young Lives researchers explores the extent of inequalities between groups of children, how these inequalities change and accumulate over time, how this affects their development and, through this, how opportunities open to them.

The impacts on children are often shaped by differences between households – in terms of their material circumstances, education levels, location, livelihood, ethnicity or language of parents – and by intra-household differences, such as gender. Emerging findings relate to how inequalities interact in the ways they impact on children’s development potential; how inequalities, including gender inequalities, evolve during early, middle and later childhood; children’s experiences and perception of inequality; as well as the impact of transfers and social protection; the growing significance of education, including the ways school systems can increase as well as reduce inequalities.

Children of the Millennium: Growing Up with the MDGs
Policy paper
View 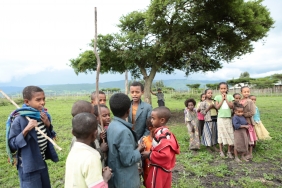 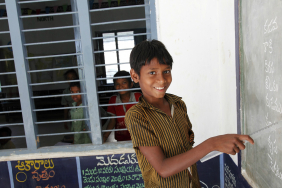 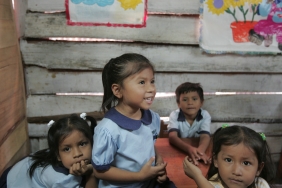 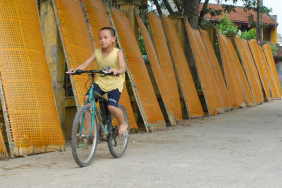